Convert the phrases below into reported speech.

1) "My parents lived in London for twenty years," he said.

If someone says a sentence, and later we want to say that sentence to someone else, we use the reported speech.
(Si alguien dice una oración, y más tarde queremos decir esa oración a otra persona, utilizamos el reported speech)

Tom: "I like your shirt" ("Me gusta tu camisa")
Tom said that he liked my shirt. (Tom dijo que le gustaba mi camisa")

Future Simple => Conditional
They said, "We will study". => They said that they would study.

Say something to someone: I say hello to Margaret.
(Decir algo a alguien)

Tell someone something: I told Margaret that her parents were at home then.
(Decir a alguien algo) 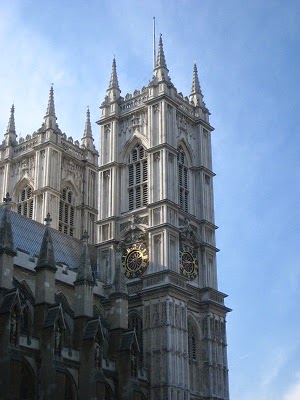 1) "My parents lived in London for twenty years," he said.

He said that his parents had lived in London for twenty years.

She said that she would help her mother with her bags.

John said that he was feeling happy then.